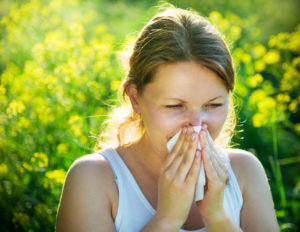 September marks the start of the school year, the first day of Fall, and the debut of the Green Bay Packers’ 100th football season. For people who suffer from a seasonal allergy (often called hay fever), September is a time when respiratory problems become one of their toughest competitors in the game of life.

Taking the field are opponents like mold and fungus spores which are airborne in summer and fall. Allergy sufferers also deal with their legendary adversary, ragweed pollen, which is wind-borne in late summer and fall. These dominating allergens trigger hay fever symptoms like runny, itchy, and watery eyes, stuffy nose, sneezing, and a yearning for a hard frost and cold weather when seasonal allergies will subside.

Suffering through seasonal allergies is worse than losing a game in the 4th quarter to your worst rival. That’s why it’s important for people with hay fever to develop a game plan to tackle fall allergies.

We can help. In addition to cleaning tile, grout, carpeting, stone, and vinyl floors, NEW Solid Surface Cleaning also offers allergy relief and odor removal services for homes in the Green Bay area. Our Just Gone system is the “star quarterback” we bring into your home to remove allergens and odors. Just Gone uses naturally occurring Chlorine Dioxide. This chemical is known for its allergen releasing and odor removal capabilities. It leaves your home smelling fresh and allergen-free. Just Gone brings relief to allergy sufferers, in addition to removing troublesome odors in a home.

Unlike odor removal products found on the store shelves, Just Gone doesn’t cover up the smell. It permanently removes it. Odors vanish with one simple and quick application. Just Gone tackles odors caused by:

NEW Solid Surface Cleaning is the home team you can trust when it comes to allergy relief and odor removal services in your home. 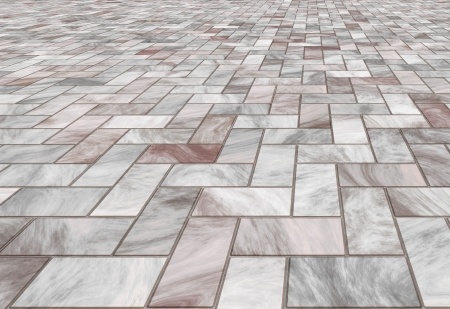